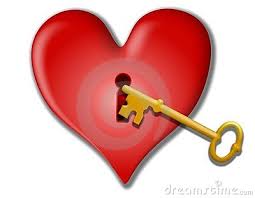 When we pay attention we become aware, then we are awake, and thus we are  enlightened.

Limitations are excavations for self exploration.

We all have creature comforts, which form behavioral patterns.  These patterns seep into the subconscious and start taking on a life of their own.

The question is the key and the answer is the door, inside the 3 levels of consciousness.

Question – why do I have addictions?

Answer – it is the limitations we put on ourselves – fear.

Fear is that we have less control than we are willing to admit in our own limitations.

We can find, seek, conquer and move out of limitations and into the core of being.  We can then unlock the limitations that we have created in the holographic world within consciousness.

We create our own limitations.

Releasing the limitations of fear starts freedom – free to love self.

Addiction is only a limitation – fear to love self.

We go from Beta, Alpha, Theta, Delta and Gamma.  When we enter the holographic world it is in between the between core of being.  It is higher than the four bodies of mind/body/emotion/spirit.  Limitations compound and settle into one of the four bodies.  It is common knowledge that muscles have memory.  The four bodies compound memory that is carried over into different life times.  Clearing karmic debt releases limitations.

Life is easy if you let it and hard if you make it.

Love and Light to all